Way back in the 70’s there was a huge craze about the famous space-themed movie franchize that has spawned an enormous space-themed merchandise industry. That craze became so widespread, that it even surpassed common sense in order to satisfy interest for anything linked to the movie. Very soon you had a space-themed oven toy, space WW2 soldier toys, and so on…the point was to have a sticker with a word “space” on them because that was the buzzword of that time, no matter if it was pointless or not.

When you look at the technology world today, a similar hype is happening with blockchain technology. It does not matter whether it has any sense to apply this fantastic technology to something or not, there are a plethora of solutions out there that are stating they are based on blockchain even if they cannot explain why. Variety of applications from vegetables to kitties, blockchain is the sticker applied to everything even if it makes no sense at all.

But there are many aspects of our lives where blockchain technology is the real deal and makes a difference and world of finance is maybe the most obvious of them all.

Why is that so?

First of all, blockchain in its essence is addressing most of the pain points of modern banking. International transfers, Trade finance, internal processes, user authentication and KYC, all of it and more are based on decades-old legacy systems that are still slow, cumbersome and expensive. Blockchain with its decentralized, secure, immutable and transparent setup solves all those issues.

Whether it is based on the public blockchain implementations or publicly protected private blockchain, it enables authority distribution and automation of processes like trade finance, credit approvals, payments, international transfers and others. The same approach can help reducing costs since it enables streamlining of the process among different parties under one environment.

since blockchain is a distributed ledger available to all parties involved, it enables simple tracking which significantly helps in fraud prevention and AML.

The cornerstone of blockchain is the immutability of the information written on it. This makes it a perfect fit for the core banking systems since it enables regulatory reporting and auditing to be executed with the assurance of the data written in the blockchain to be genuine and untampered. General ledger based on blockchain is just one example of successful implementation as such.

Blockchain in banking is a definitely exciting experimental phase and becoming a strategic technology for most of the leading banks in the world, due to the aforementioned undeniable advantages, it brings to the ecosystem.

After all, basic advantages behind the blockchain that are trust, immutability and transparency, combined with speed and scalability, are same as the essence of modern banking today. 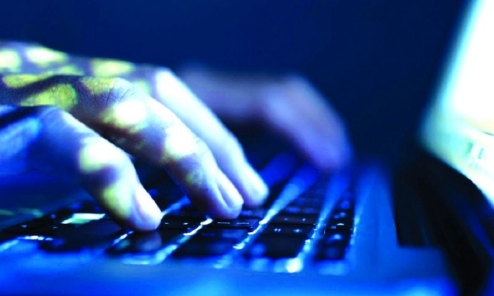 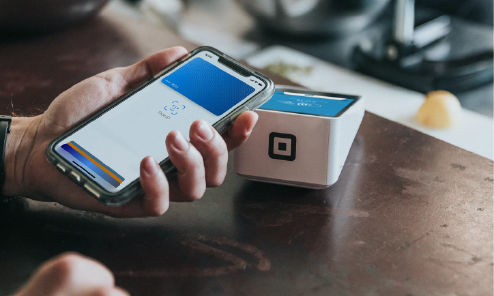 The Future of Banking 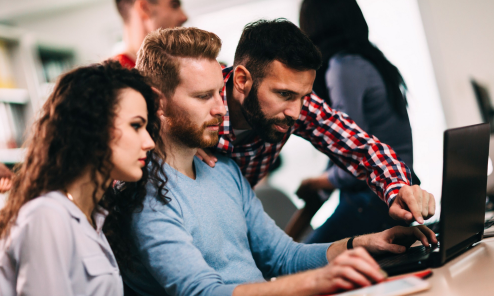